The last frontier the greatest beginning

The adventure of a lifetime

One of the most remote points on Earth. The coldest, highest, windiest, driest, and less populated continent.

A place that has been completely sunk by ice, which has not only shaped its topography but also influenced its evolution.

How to reach it?

The tip of South America is festooned with islands, small and large and many are virtually uninhabited.  The largest, Tierra del Fuego (Fireland), is divided politically between Chile and Argentina.

On the less-populated Chilean side, there are huge sheep farms on the plains but also virtually inaccessible ranges of snow-stifled mountains, shadowy fjords,  hidden lakes plugged by glaciers and fringed by dense evergreen forest. Abundant wildlife, including penguin colonies, sea lions, and even condors live alongside shy guanacos.

South of the Beagle Channel the wild beauty of Navarino island hosts the continent’s most southerly settlement, Puerto Williams, and hundreds of archaeological sites pertaining to the original Yamaná Indians. Beyond lies, Cape Horn, lashed by storms and savage seas, and the most southerly landmark before Antarctica. 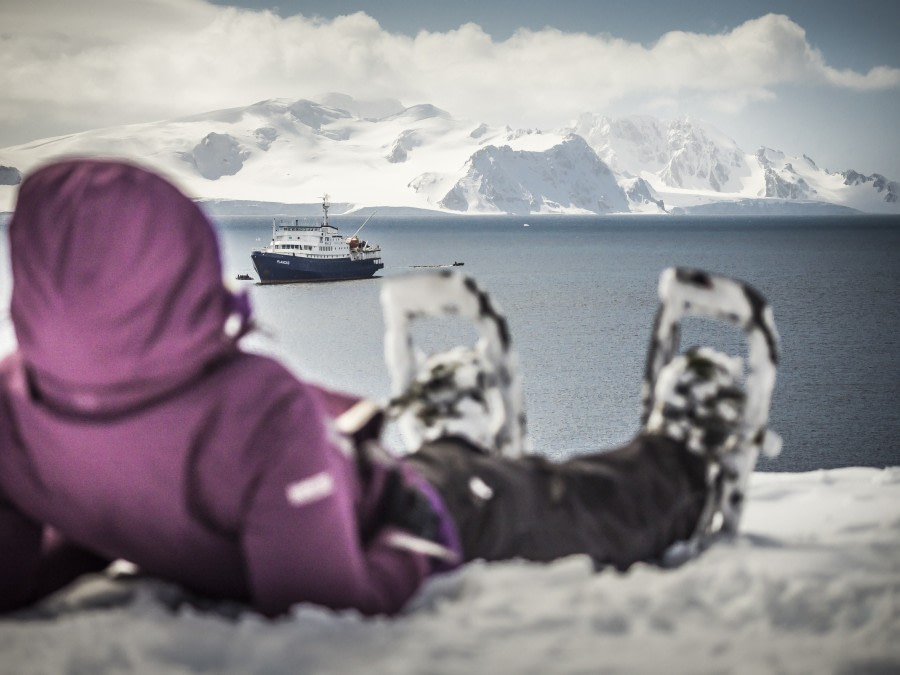 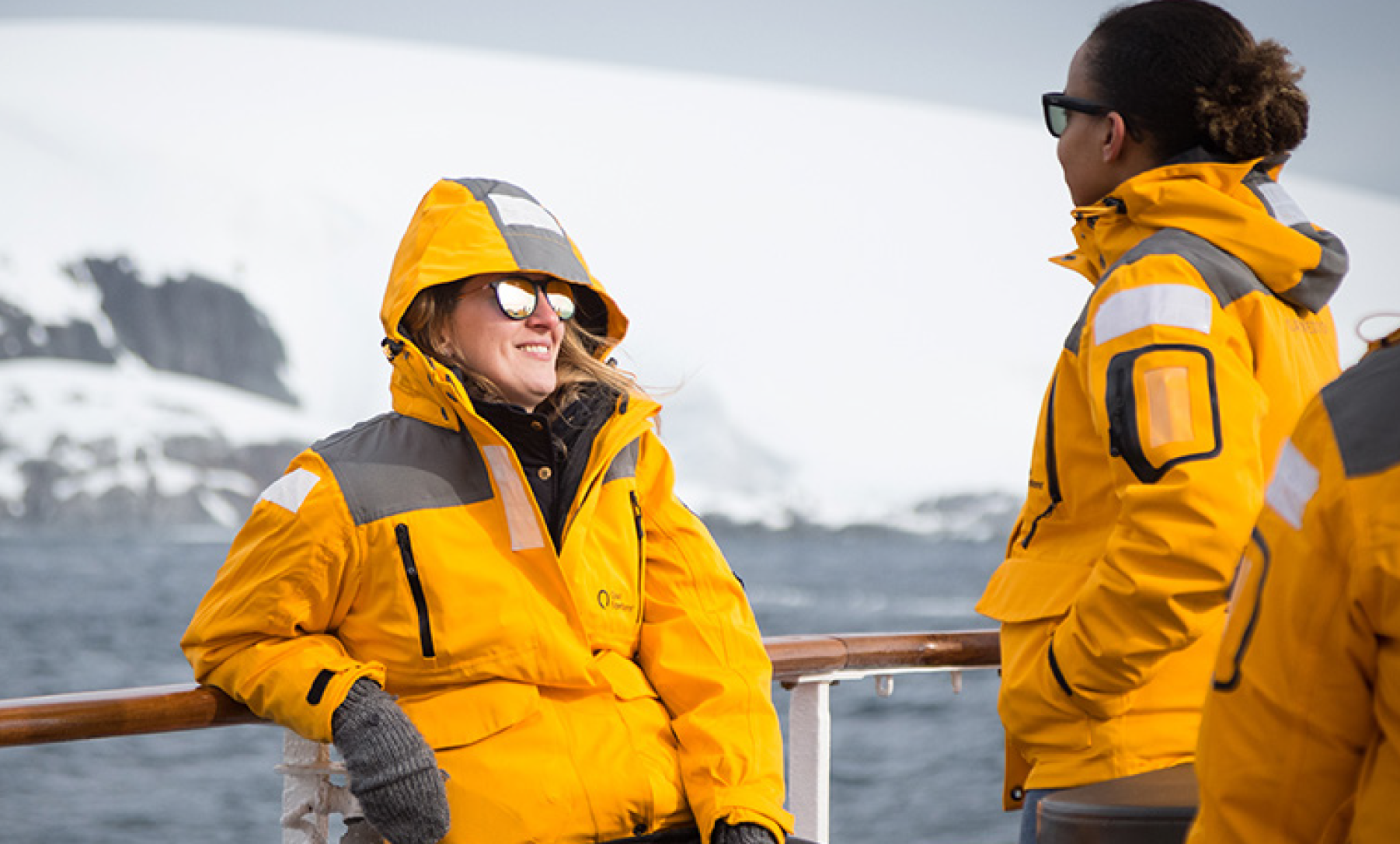 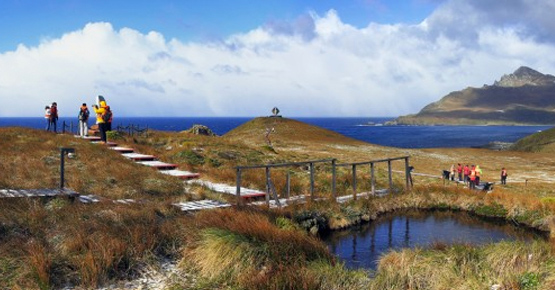 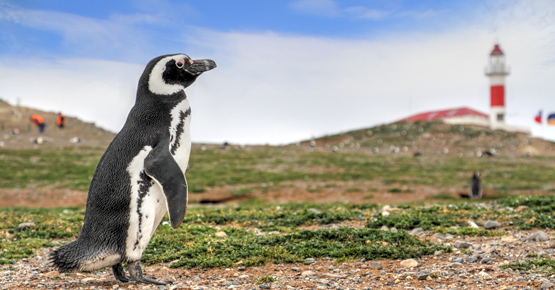 FJORDS OF FIRELAND – CRUISE FROM PUNTA ARENAS TO USHUAIA – 5 DAYS 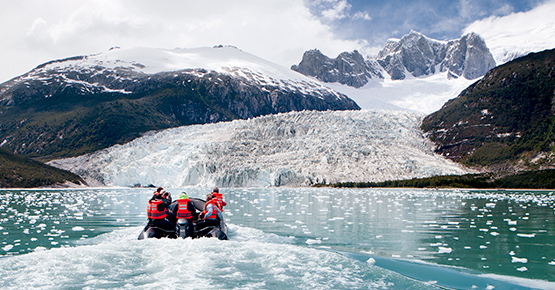 A night on another world 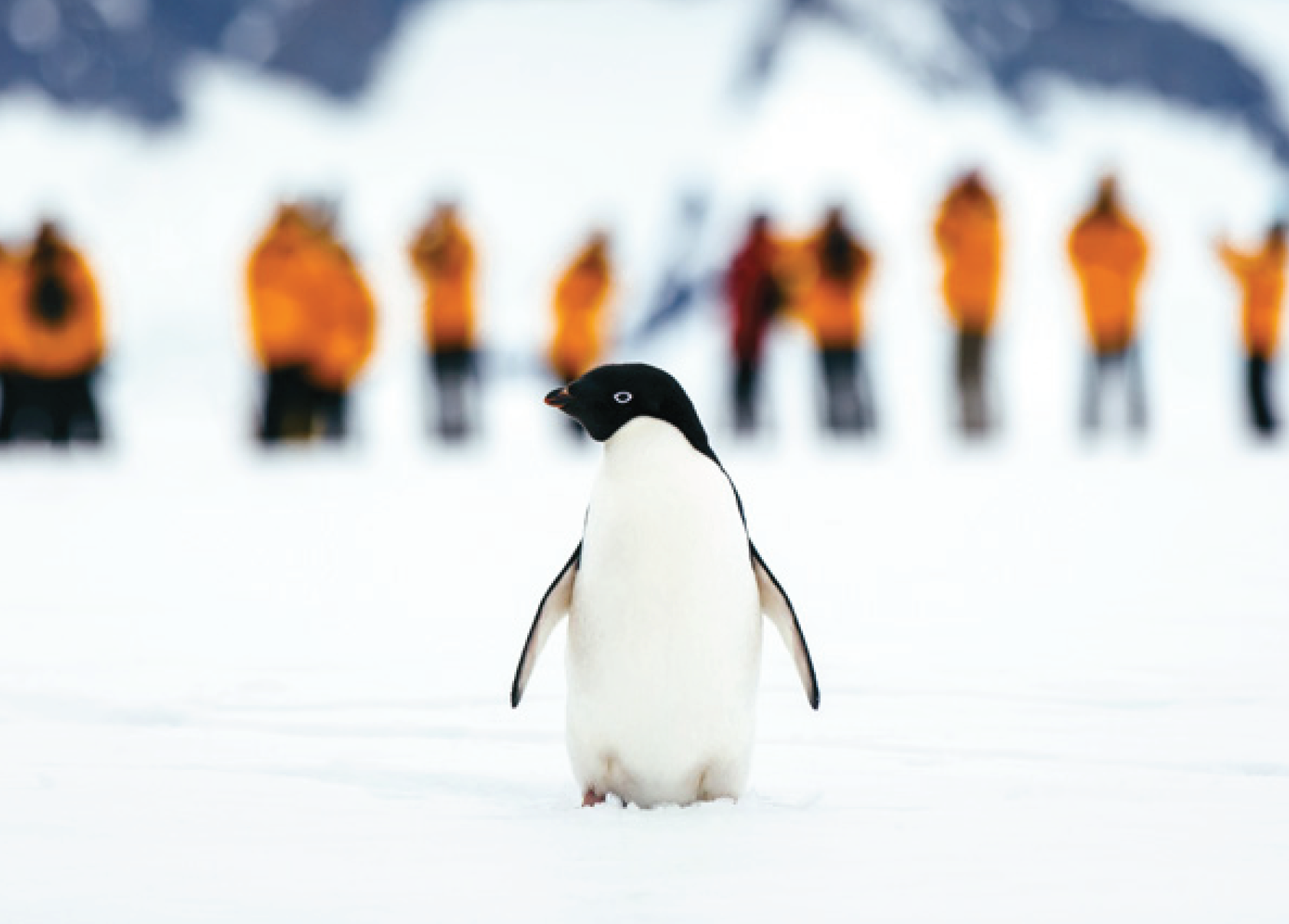 A week on another world 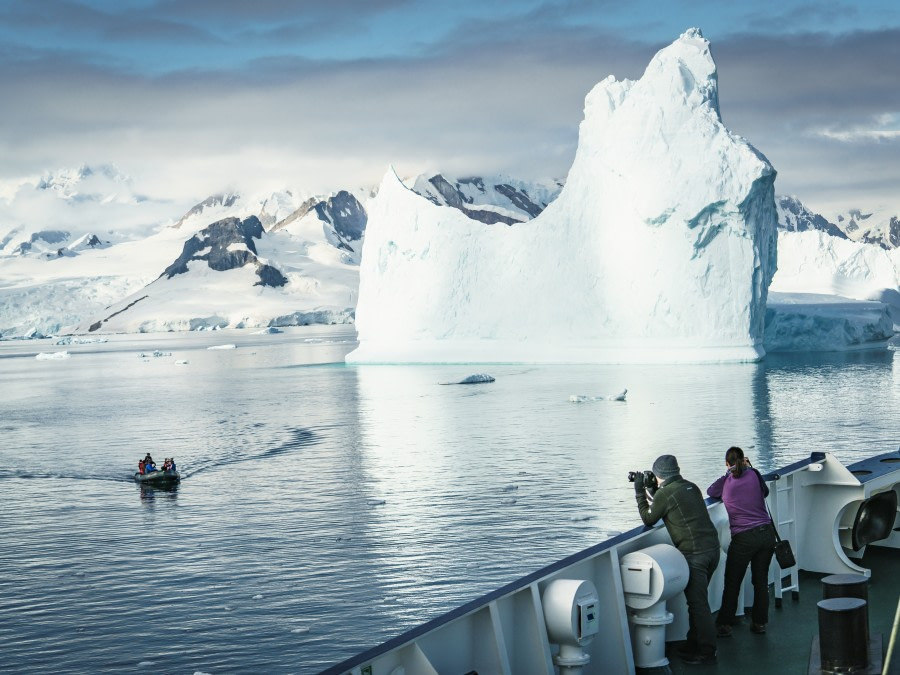 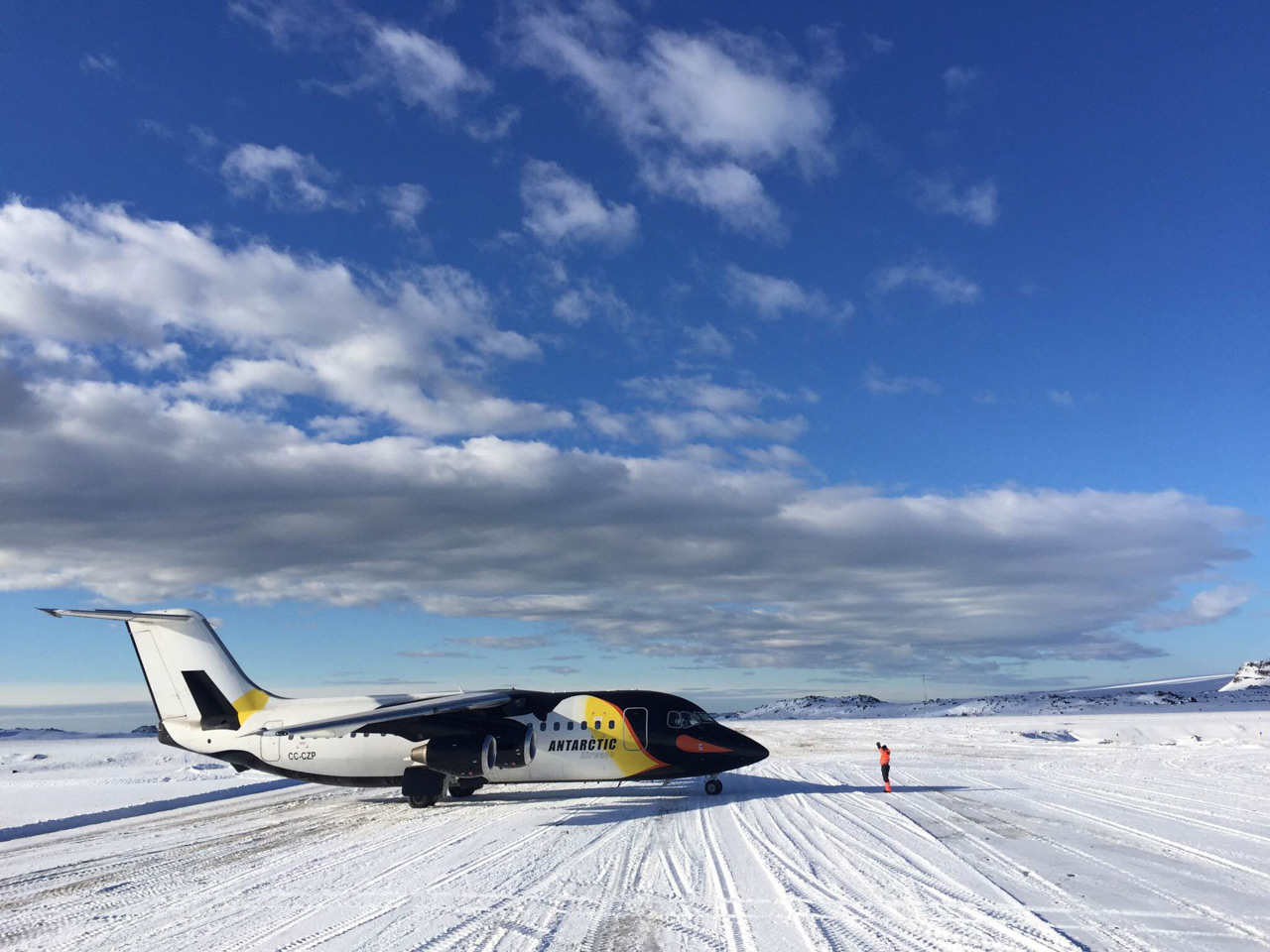 A day on another world 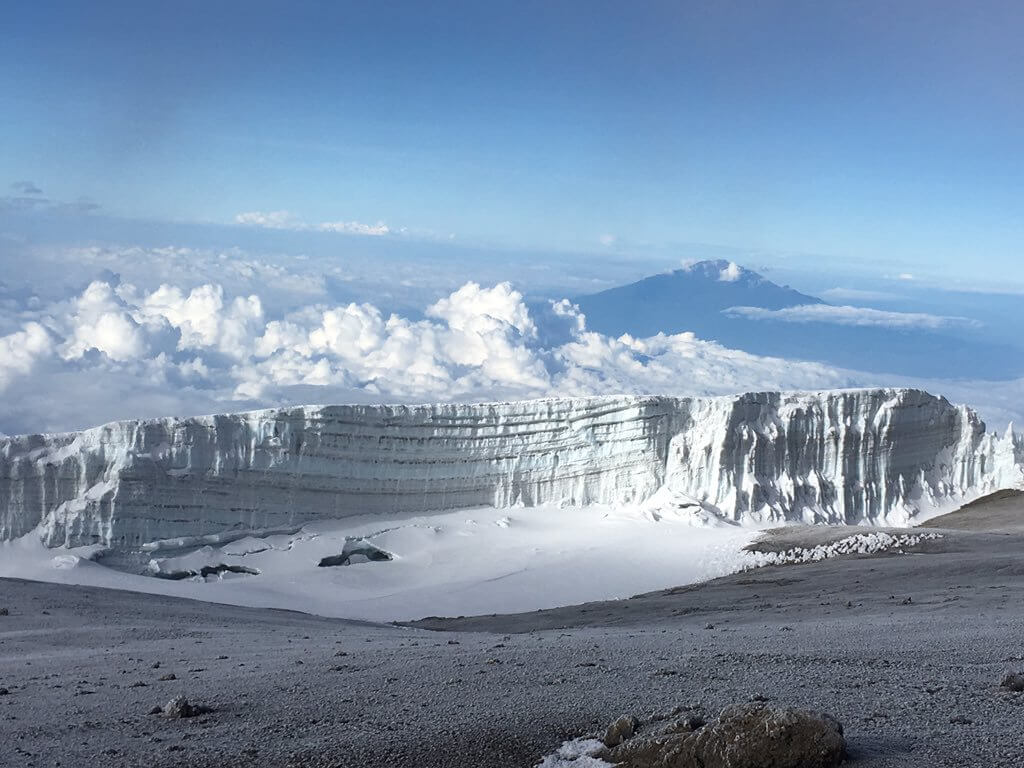 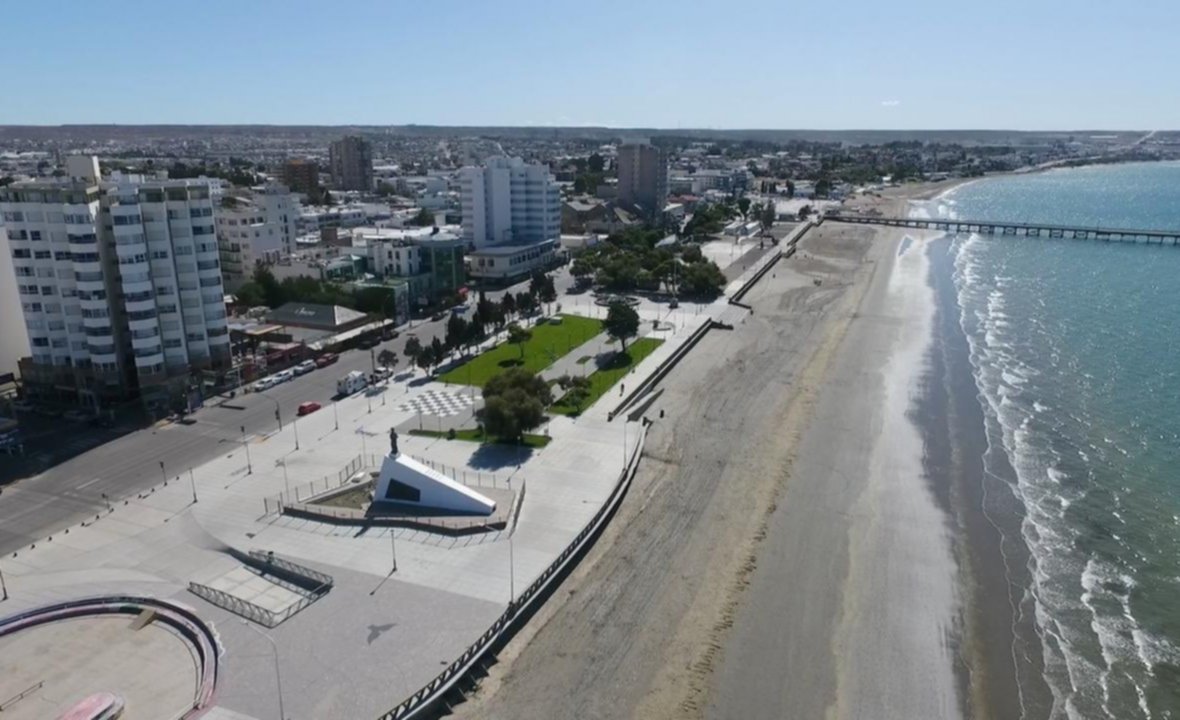 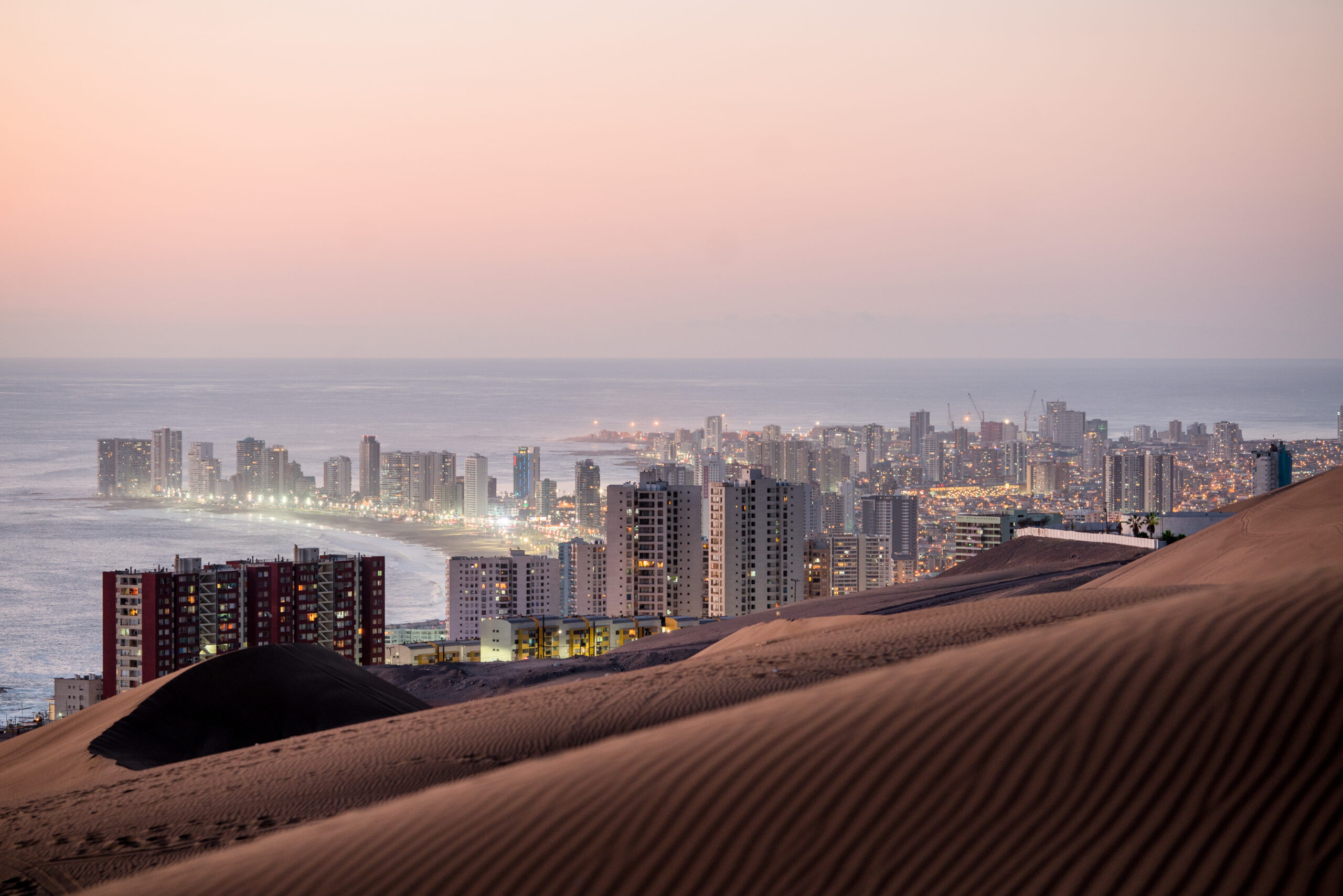